How did it change you?

If people ask questions at all, they ask ‘How did it change you?’

At first I was rather sheepish in my answer. Following two-plus years as an international aid volunteer in Armenia, I seemed to have managed re-entry to the first world with remarkable ease, and completely unimproved. I was back on the gin, had bought a couple of expensive frocks, and was eating all the posh cheese I could get my hands on. No change there then…

There may be more work needed to make me a truly reformed character, but now, six weeks away from Armenia, I can see a little of the difference it made.

In Armenia, I tried to say ‘yes’ to every experience and outing I was offered, fearful that I would never be asked again, or that the opportunity would pass me by. No more: I’m too tired tonight, I have work to do or I don’t think that’s my kind of thing. Now I have developed muscle for being in the mix, I make more of an effort to see and do all kinds of things while I am in the UK. Last night, in a howling gale, I saw Hamlet at an open-air pop-up theater in the medieval town of York in the north of England. I had a blanket round my shoulders, and Joanne wore her winter raincoat with the hood up. The play was great. I had never seen or read Hamlet before. I didn’t even know (spoiler alert) that he died at the end. Hamlet was gorgeous and delightfully mad, Ophelia was heart-rending. The only thing I said No to was the experience of being a groundling: for 12.50 pounds sterling, it was possible to stand in a pit in front of the stage, seeing the play from the same angle as Shakespeare’s original audiences. My stubborn knees would not have acquiesced to this. We paid for proper seats. 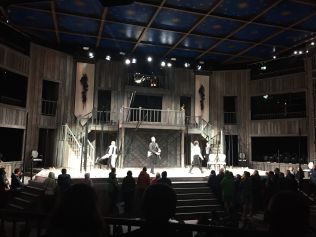 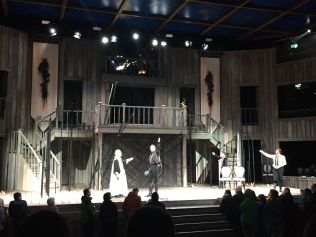 I am rather hoping seats will be available at the Isle of Wight festival I am going to in a couple of weeks. (Buy your own tickets here.) The event commemorates 50 years since Bob Dylan turned his back on Woodstock and instead flew to perform on the small island just off Southampton. Dylan is not slated to make a return journey this year, but there are many folky and hokey bands and performers whose names other oldies will recognize. 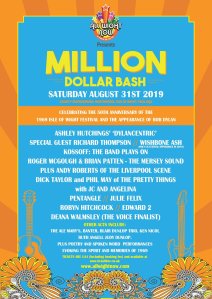 The event is billed as a dementia-friendly music festival. Possibly prudent to start looking for these sort of descriptors on events I plan to attend. ;(.

Other things I have said yes to in recent weeks include finals of a local stand-up comedy contest (genuinely good fun–I voted for Christian Russell-Pollock who came second), dinner with an old, old boyfriend (also good fun), and cooking for a large house party in Italy (riotous).  I swam in the salt water pool every day, even though I had to ask for help to get in. I intend to keep up the practice of giving things a go.

I notice color and texture much more appreciatively now I am away from Armenia. There, the landscape is lovely, but urban design is often ugly–or completely lacking. Looking out over the City of London from a restaurant rooftop, I marvelled at the glorious mix of old stone and new steel and glass. Sure there is deprivation and bad planning and squalor still in London, but the parts visitors see are easy on the eye.  At Roots in York for my birthday dinner on Friday night, I enjoyed the curve of the ash table, and the simplicity of the blue and white plates and napkins almost as much as I did the tasting menu. Truth to tell, although all the food was exquisite, I would have been content with only the multi-seed crispbread and chive butter served at the beginning of the whole extravaganza. Delicious. I bought a magenta silk dress covered in a giant tropical leaf pattern to wear to my niece’s wedding in Australia in December. I touch it every day, and marvel that it is mine. I know how lucky I am to have the means and the freedom to travel the world.

Above all, I am grateful for the English language and my ability to use it and hear it with joy and delight. Although I had good friends with excellent English in Armenia, there is nothing to beat nuance, the verbal shorthand built through years of friendship, and the fun of getting everyone’s news without having to stop to ask for explanation, a mime or a sub-par translation. I gurgled with joy while watching  Upstart Crow with Jill. I nearly burst with love during catch ups with by brother and sister and cousins and countless friends. I am reading Milkman, a prize-winning book written in backstreets Belfast style. I roared my leg off at Derry Girls. International jobs I apply for specify: native English essential. Maybe I missed language more than anything or anybody while I was away. I am lucky to have English. I know that now. 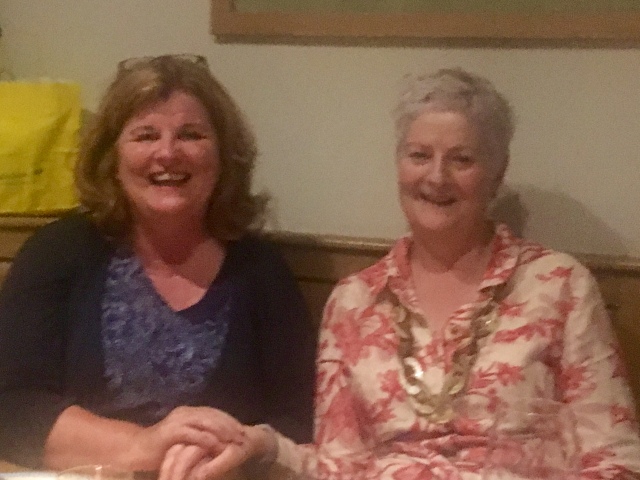 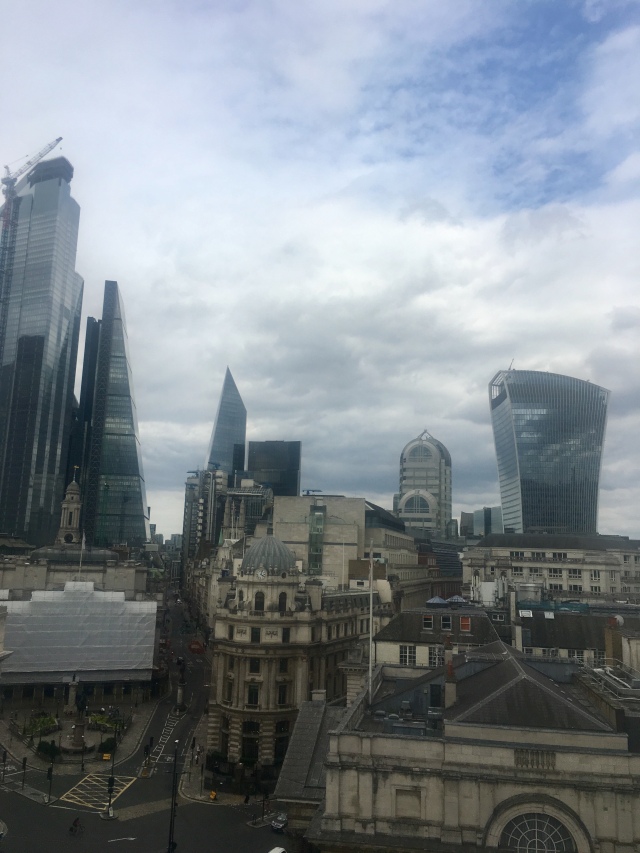 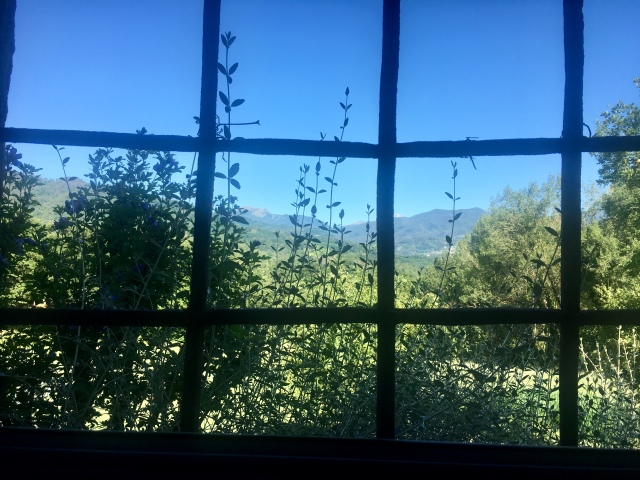 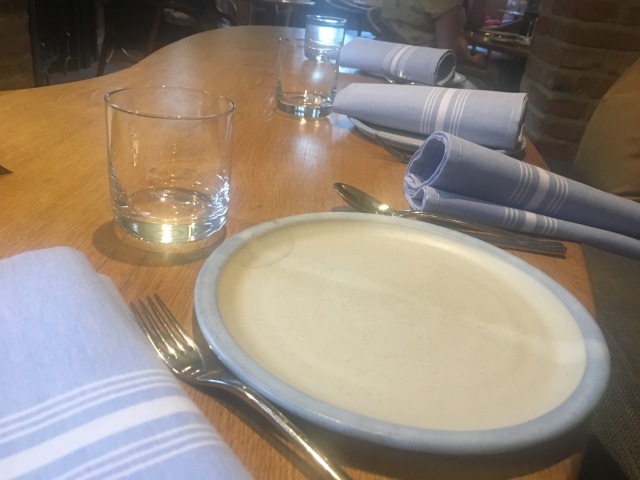 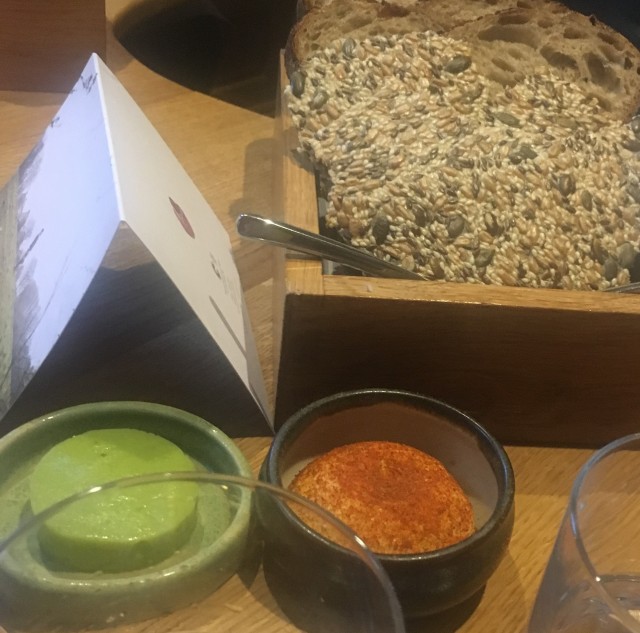 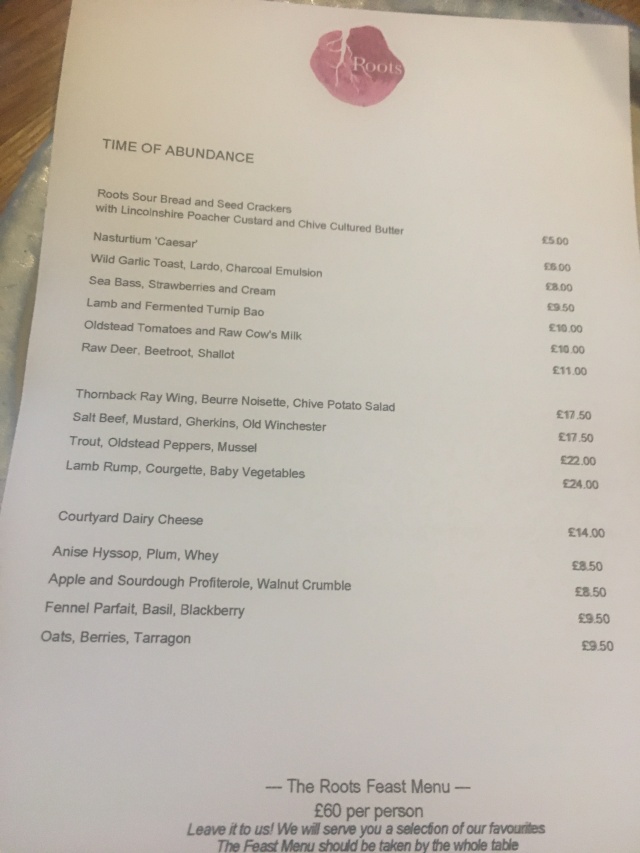 3 Responses to How did it change you?